Despite Ad-sense marketing being a questionable choice for online retailers, it is surely a good supplementary service for other varieties of online publishers.

Despite Ad-sense marketing being a questionable choice for on-line retailers, it is surely a good supplementary service for other varieties of online publishers. 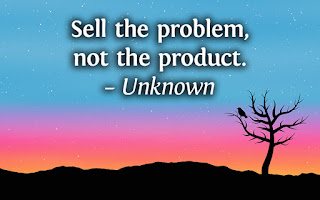 For example, a website which provides a free service like dictionary.com gets high levels of traffic, and is able to make their service profitable through ad-sense.

This has been the case for Blogs who originally provided content free of charge, being unable to reach the scale that is necessary to contract with advertisers directly. 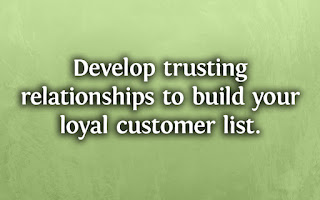 This could also apply to other previously free services, including wider forms of information broadcast, and news for example. In 2006 a man who later published a selection of Videos claims to make $19,000 a month through ad-sense, claiming that he was also contacted through Google to help him increase the CTR (Click Through Rate) that he achieved. The thought of success like this has been a major factor in stimulating on-line publishers to opt for Ad-sense. 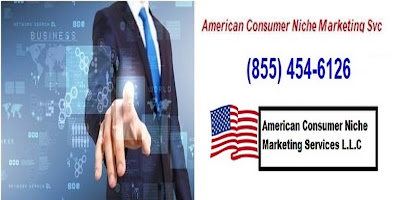 Many publishers also claim that ad-sense makes their website look more professional. Those who are able to contract with advertisers are generally seen to provide a service with large appeal, and therefore those unfamiliar with the program may feel that the Ad-sense advertiser is in this position.

Ad-sense however, is also aligned with those publishers who use the service purely to provide links to adverts. Everyone has done a Google search, clicked on an Ad-words advert and came into a website which reads top ten resources on. This is a major problem, as is generally something that surfers find frustrating. If people see that it says adverts by Google, and they then see adverts by Google on another site, they may align that site with consumer unfriendly practices. This is therefore an issue which Google has to address, to maintain Ad-sense as a reputable service. 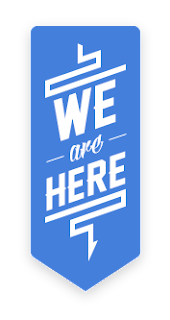 Regardless of the disadvantages and the websites for which the service may be inappropriate it is still a useful tool for website visitors. Those who visit a website, and click on a link provide revenues for the publisher, whilst those who provide free services are able to generate revenue. 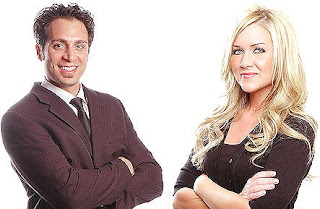 The only fear that Google has, is that rival P.P.C programs offer better deals to publishers and they decide to go elsewhere, therefore taking advertisers with them. However, ultimately it is best for advertisers and publishers if they largely remain in same P.P.C circuit.
on August 15, 2019

Get Away This Memorial Day! Take up to $27 off our fees on flights with promo code MEMO27.Book Now! 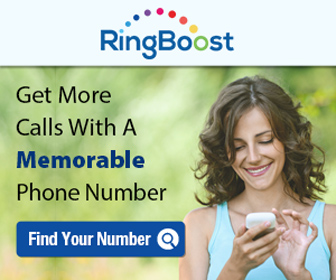 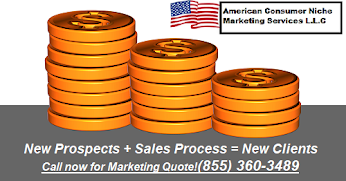 Internet marketing is something that a lot of people are interested in but that many people are not sure they really have the time for. How do you go about taking a website to the top of the search engine results pages or getting lots of followers on social media when you are a busy business type who barely has time to relax in the evenings as it is? The answer may just be to use ‘growth hacks’. These are tricks and techniques you can use to very quickly boost your website’s visibility and to skip months or even years of ‘grinding’ to get to the top. Let’s take a look at some of the best growth hacks out there for rapid internet marketing. Digital Marketing